Big companies that paid a price for BGV fails 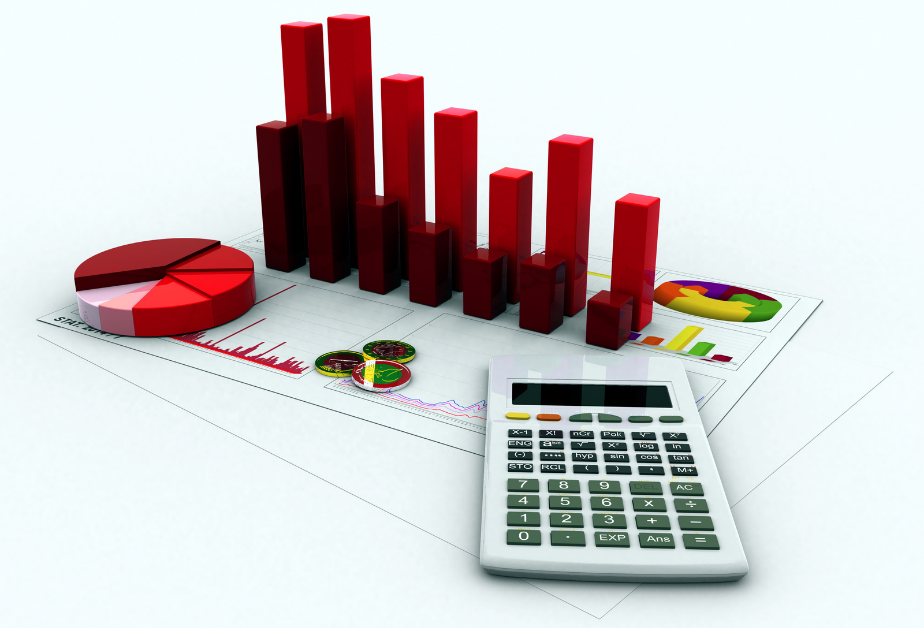 The American multinational investment bank and financial services company is the world’s most valuable bank by market capitalization.

In November 2017, the company was fined a sum of $1.25 million by the American Financial Industry Regulatory Authority (FINRA) for failing to conduct adequate background checks on 8,600 employees, including four people whose criminal convictions automatically disqualified them from working there.

The company was reported to have conducted incomplete background checks on 95 percent of its non-registered associate employees from January 2009 through May 2017.

Fingerprint data was not collected from around 23.5% of these employees while all of them were not adequately screened for past criminal convictions and disciplinary actions.

As a result of these lapses, at least four employees who should have been disqualified due to criminal convictions were allowed to work with JPMorgan Chase – in one case upto as long as 10 years.

The fine could have been more severe but for the fact that the firm self-reported these lapses to FINRA.

In April 2018, the second-largest department store retailer in the United States, behind Walmart, agreed to settle a lawsuit related to improper background verification processes for employees. The company agreed to pay a hefty $3.7 million towards the settlement.

The case against Target was, however, of a different nature than the one against JPMorgan Chase.

In this case, the contention of the lawsuit was not that Target was performing incomplete background checks, but that it was discriminating against people from certain ethnicities like African Americans and Latinos, because of excessively stringent norms of disqualification.

One example that was cited was the case of an employee who had received a conditional offer after interviews. The offer was revoked as the person had a two decade old misdemeanour conviction.

In another case, an offer was revoked because the candidate had a decade old drug-related felony against their name.

While, it seems reasonable to expect a company to screen prospective employees for past convictions, the contention of the lawsuit was that crimes from a distant past which have no bearing on the skills required for a job, should not be used to deny opportunities.

As per the suit, this especially impacted certain communities which were more likely to receive certain types of convictions than others, because of flaws in the judicial system.

Sherrilyn Ifill, a senior official associated with the National Association for the Advancement of Colored People (NAACP) that was responsible for the lawsuit, explained why the organization felt the need to initiate action against Target.

“Criminal background information can be a legitimate tool for screening job applicants, but only when appropriately linked to relevant questions such as how long ago the offense occurred and whether it was a non-violent or misdemeanour offense. Overly broad background screenings unfairly limit opportunities for Black and Latino applicants due to widespread discrimination at every stage in the criminal justice system. We commend Target for agreeing to this settlement, which will help create economic opportunities for deserving Americans.”

Target Corp while agreeing to the settlement also stressed that its screening processes had been revised to remove such biases.

Once a candidate is shortlisted and they do have a criminal record, they are then given a chance to explain the circumstances, mitigating factors, rehabilitation experience and demonstrated good conduct.

Reputed British bookmaker William Hill was slapped with a fine of £6.2 million in February 2018, for accepting money from criminals without carrying out proper background checks. The British gambling industry regulator for failing to protect consumers and prevent money laundering.

The failures resulted in 10 customers being allowed to deposit large sums of money.

In one such case, a customer who earned just £30,000 a year, managed to deposit £654,000 over nine months without questions being asked.

Another gambler who was allowed to deposit £541,000 over 14 months. Most of this was money that he had stolen from his employers, but William Hill did not question his about the source of his funds.

In another case, a customer whose excessively large deposits for gambling raised an alert was allowed to continue gambling for six months in spite of the warning.

Gambling is one of the most commonly used tools by criminals and terrorists for money laundering, and the organized gambling industry has a major role to play in preventing the injection of illegal money into the system by dubious characters.

Uber has transformed the way people travel short distances over the world.

Founded in 2010, the company has combined product innovation with aggressive operations to expand rapidly along the globe.

During this period, the company has also been consistently surrounded by controversies and allegations of malpractice, many of them arising from issues related to background checks of their drivers and other employees.

Here we list some of the ways in which Uber has suffered because of such issues:

An Uber driver in New Delhi, with a history of charges for sexual misconduct was accused of raping a passenger in December 2014. The state’s transport department banned the company from operating in the city following widespread outrage over its background check practices.

When Transport for London announced that Uber will have to shut shop in the city in September 2017, one of the reasons that were cited was the company’s approach to carrying out background checks on drivers and reporting serious criminal offences.

In a slightly different set of circumstances, Uber announced its intention to shut operations in Austin, Texas (USA), after it failed to get a local law requiring fingerprinting of drivers for background checks overturned, in spite of spending millions of dollars lobbying for the move in partnership with rival Lyft.

There have been many other cases of either local authorities asking Uber to cease operations because of unhappiness with the way they conduct background checks or the company itself shutting shop because of disagreement about background check requirements.

While it is true, that the company has managed to resume operations in many places where it had to shut down, this has often come after significant loss in business and added costs incurred in lobbying local authorities for a compromise.

Big amounts paid as fines or towards settling lawsuits

One of the early promises that Uber made to its riders was the promise of being the “safest ride on the road” and the “gold standard for safety”.  In fact, it even charged a fixed “safe ride fee” for every ride in the USA to be able to carry out “industry leading” safety checks.

However, many legal challenges were made stating that Uber was misrepresenting its safety and background check standards. In April 2016, Uber agreed to a settlement in excess of $25 million to settle two of these lawsuits and also agreed to change the communication about safety on its app.

Only two months later in June 2016, Uber was again settling a lawsuit related to background check processes by paying $7.5 million, but this time it was the drivers who were aggrieved.

Uber had terminated some drivers from its platform after obtaining their consumer background reports without authorization, i.e. had used these reports as a source of background verification without properly notifying people applying for the position.

In May 2017, the state of Colorado USA, ordered Uber to pay a fine of $8.9 million for allowing individuals with who had criminal or driving related offenses, or did not possess valid licenses, to drive for the company. The company blamed an “error” in its background check process for the bad drivers.

These cases illustrate that Uber has repeatedly had to suffer direct financial burden of massive amounts, owing to disagreement over how it conducts background checks for its drivers, indicating this remains one of the biggest challenges that the unicorn needs to fix.

Loss of reputation and customer confidence

In April 2018, CNN reported that at least 103 Uber drivers in the U.S. had been accused of sexually assaulting or abusing their passengers in the past four years.

Cases of Uber drivers misbehaving with passengers are reported very frequently in India with the drivers having fulfilled any background verification checks that are required.

In February 2017, Amit Singhal, Uber’s SVP of engineering, was forced to resign, after it was revealed that he did not disclose allegations of sexual harassment, which had been levied against him during his time working for Google prior to joining Uber.

For one of the most high profile companies in the world, it was a massive failure in verifying the past behaviour of a very senior executive, showing that background check was an issue for the company, whose impact went beyond driver recruitment.

What is CKYC? All you need to know about CKYC

11 internal fraud in banks & how to prevent them