UPI-based payments have picked up steam in the past few years. As many as 2.8 billion UPI transactions worth Rs 5,47,373 crore were clocked in June, data released by NPCI showed.

Now, with experts expecting transaction growth to sustain, three billion UPI transactions a month—an average of 100 million daily—could soon be a reality. Furthermore, The NPCI, the brain behind UPI, claims that the UPI is the most secure platform for cashless transactions. 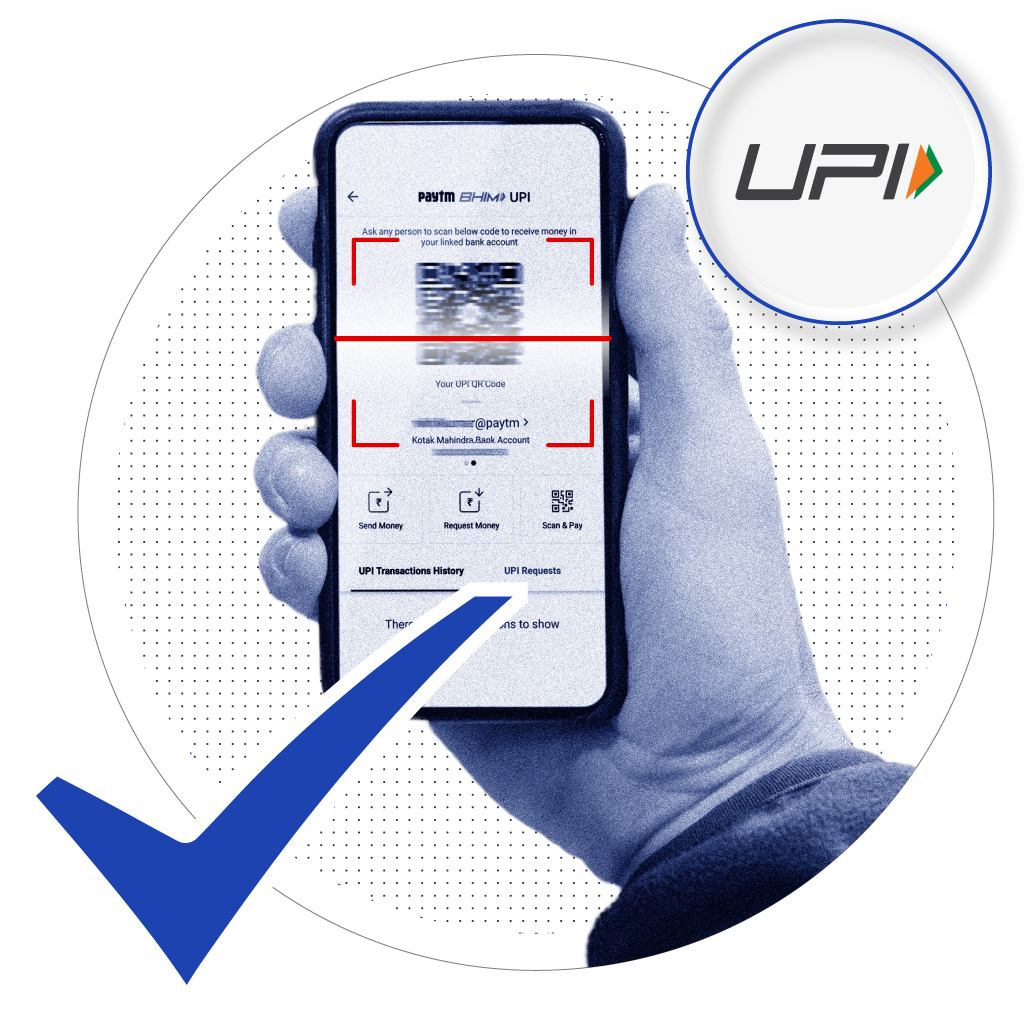 Eliminate fraudulent merchants at the start of the onboarding process

How to verify UPI id

Provide VPA or UPI ID as input, and the IDfy’s UPI verification api will verify the details like the name at the bank and status if the UPI exists

Status if the UPI exists

Where you can use it

n order for companies to confidently onboard merchants or entities on their platform, the UPI ID API ensures a frictionless money transfer

Get your free trial

Our industry-leading API easily gets integrated with your existing workflows and processes. 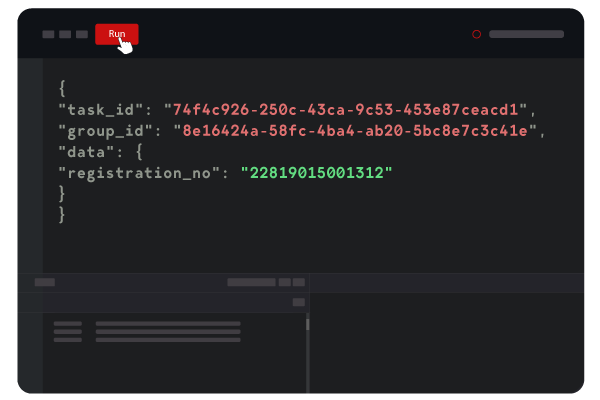 What our clients say

"The checks and verifications built in IDfy's platform help us identify and prevent fraud at source to a large extent.”
Kirti PatilCTO , Kotak Life Insurance 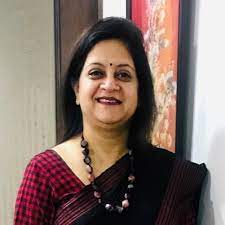 "We are happy to partner with IDfy at a time when we are re-imagining the future of the industry."
Arvind RontaProduct Head, Visa 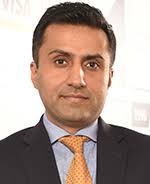 "IDfy's solution is a unique set of products and services solving the ubiquitous problem of identity and employment fraud.”
Aman GourCo Founder, TurboHire 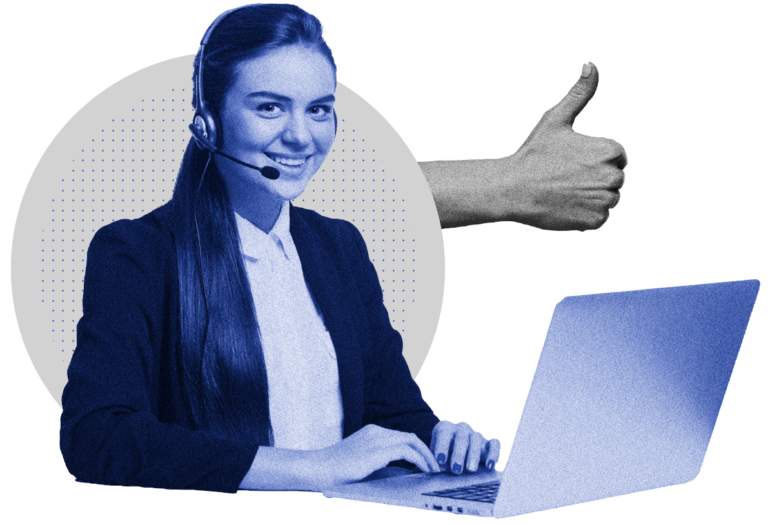 Please enter your email ID to get your free trial