The rise of Real Money Gaming in India 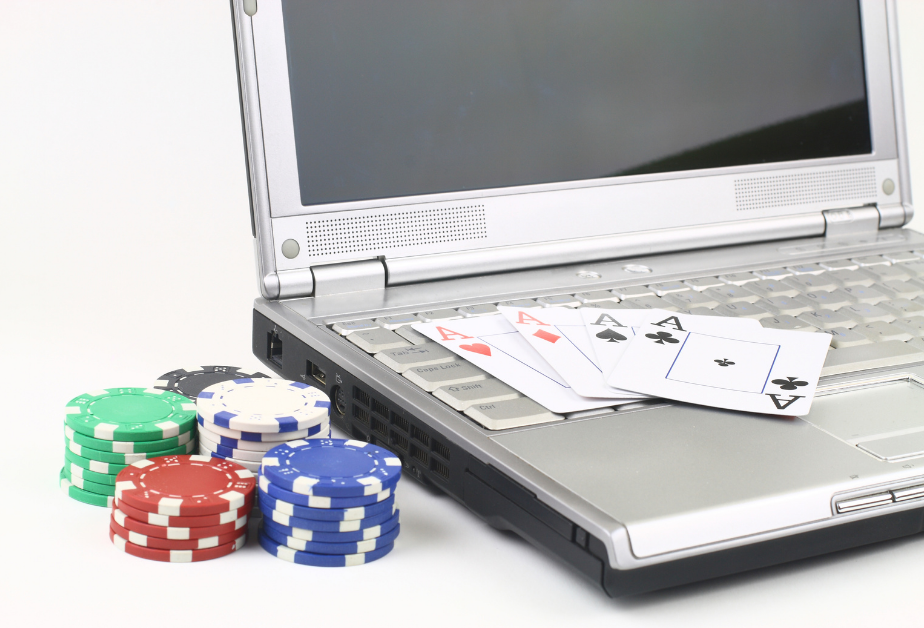 Only someone who’s been living under a rock for the last two years would have missed the explosion of real money-skill gaming in India. What used to be, at best, a niche activity amongst hardcore sports fans is now, right in the mainstream of Indian pop culture today. New companies are coming up, new gaming formats emerging, and Indians of all ages are lapping them up, faster than the McAloo Tikki.

So, what happened suddenly?

Of course, the great enabler behind any modern-day phenomenon is technology adoption. In this case, internet and mobile phone penetration coupled with the boom in digital payments. Certainly, an unintended side-effect of the much-hyped Demonetization of November 2016.
The game-changer for gaming in India, though, was a landmark High Court ruling in 2017 that recognized Dream 11’s format of fantasy sports as a game of skill, and not a gambling activity.

Legal counsel from India’s top law firm Nishith Desai Associates explains the judgment for us.
“Games of skill/games of mere skill, have been interpreted to mean games in which there is a preponderance of skill over chance. Games that satisfy the test of ‘skill test’ are not prohibited under the Gaming Enactments and may be legally offered through most States in India.

The High Court of Punjab and Haryana held that Dream11’s format of fantasy sport was a game of skill and, hence, not prohibited under the Public Gambling Act, 1867. The Court held that success in this format of fantasy sports arose out of a user’s exercise of superior knowledge, judgment, and attention. Therefore, the element of skill had a predominant influence on the outcome of the game. The Supreme Court dismissed a Special Leave Petition against the ruling of the High Court of Punjab and Haryana.

With respect to Rummy, the Supreme Court specifically tested the game of thirteen cards Rummy on the skill versus chance test and reasoned that Rummy was a game mainly and preponderantly of skill. The Supreme Court based its conclusion primarily on the reasoning that “Rummy required a certain amount of skill as the fall of the cards needed to be memorized and the building up of Rummy requires considerable skill in holding and discarding cards.”

With so much money exchanging hands, regulators are keeping a close eye on the sector. We know it because we are keeping some of India’s largest gaming companies – Dream11, PokerBaazi, BalleBaazi, RummyCircle, Ace2Three – on the right side of the law.
In order to better serve our customers, we decided to understand the fundamental reasons behind the specific checks we do for our customers on their users. As always, lawyers from Nishith Desai Associates were happy to explain.

The biggest concern for the government when there’s money exchange is to make sure that the money is white and accounted for within the economic system. This is probably the reason why PAN card verification is our most popular product with gaming companies.
Nishith Desai Associates counsel explains that RBI regulations apply to only open or semi-open PPIs. Gaming companies like Dream11 use closed-PPIs or a closed wallet. Money from these wallets may be transferred to a bank account for which the KYC would have been already done.

Our clients are also very particular about confirming the age of their players. Why should there be age criteria to play a fantasy sport, you may ask.
Well, Nishith Desai Associates counsel told us that this is to conform to the Contract Law under which contracts entered into with minors are void (i.e., unenforceable). Gaming companies enter into a contract with these players. Hence, they need to ensure that the player is above 18 years old.

For one of our clients, we verify players by comparing details on their PAN card and Aadhaar card. This is to ensure that all the players are from States that allow real money gaming.

Under the Constitution of India, States have the exclusive legislative power to enact laws on ‘betting and gambling.’ Certain states in India have adopted the Public Gambling Act, 1867 (Punjab being one).  Other states have enacted their own legislation to regulate gaming/gambling activities within their territories. Most State Enactments have carved out an exception for games of ‘mere skill’ to mean games that are preponderant of skill.

Most State Gaming Enactments prohibit gaming activities in ‘common gaming houses’. However, there are certain exceptions to this rule. The states of Assam and Orissa prohibit the act of gambling per se, i.e., agnostic to the medium through which it takes place. Moreover, the states of Sikkim and Nagaland have introduced online licensing regimes for online gaming/sports betting, and skill gaming, respectively. Recently, the State of Telangana has enacted an amendment to the Telangana Gaming Act, 1974 (i) to specifically include online medium in the definition of ‘common gaming house’, (ii) to remove the skill- games exemption from the Telangana State Enactment.

With the industry growing leaps and bounds, an understanding of regulations around real money gaming has become imperative in India.

To schedule a demo with IDfy, please email shivani@idfy.com or fill out the form here.